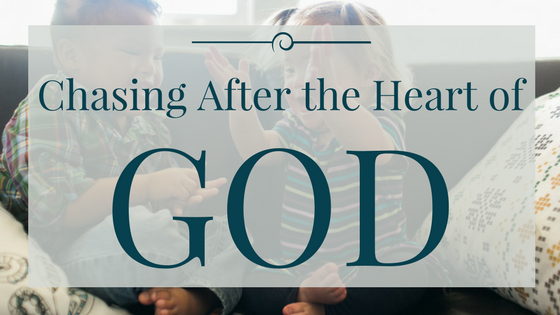 Growing up I thought that the only bridge worth building was one that would lead someone from being an enemy of Jesus, across the wide chasm of unbelief to becoming his child. It was really the only thing that mattered and I wanted to run hard after that, so I ran fast to seminary. I married a man who shared my heart for reaching the world for God’s fame and renown. Seminary taught us about all sorts of barriers that prevent us from hearing and accepting Jesus. The barriers included other faiths, far-away lands, hardened hearts, wayward theology, prodigal lives, and apathetic churches, just to name a few.  We had already started to encounter many of them as we embraced a life of missions and ministry and felt fairly prepared to do battle for the Kingdom… at least we had the degree that said we were. 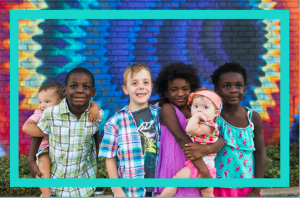 Then, over a ten-year period God moved to change things in rapid succession. We moved into what many considered the “sketchy” neighborhood in the inner city of Raleigh, NC. We spent our first Christmas morning there with a group of prostitutes and a pimp we had come to know on our street. We became a multiethnic family through adoption (Caucasian, African, African-American, Pacific Islander and Filipino). We started a ministry geared towards loving those within the church struggling with gender and sexuality issues. We enrolled our kids in a low income elementary school where minorities were the majority. We intentionally became parents to two children with special needs.

As life changing and meaningful as our time in Seminary was, it didn’t take long before our lives felt very disconnected from the experiences and education we had received and worked hard for there.

Over the course of a few years our mouths went from confidently praying “your kingdom come, your will be done, on earth as it is in heaven” to wondering with broken hearts and insecurities if that was even a possible reality for the many injustices effecting our neighbors’ and friends’ lives. Everywhere we looked we saw gaping caverns that needed bridges built over them. We saw needs and injustices within the world around us that had to be acknowledged and addressed before those impacted would ever listen to our words of care, for their souls or see the hope of a better world that was to come. Our seminary educated minds were spinning at the lack of knowledge we had in order to engage in thoughtful, much less helpful ways.

So, we started listening and being receptive to what those in the margins were saying. In reality they were not just speaking, they were crying out!  We started reading Scripture with the eyes of one who didn’t have money, privilege, power, education or even a voice in society. We started seeing the marginalized all over the pages of the Bible and even more so our Savior’s heart and ability to meet them in their need, fully acknowledging the injustices they were facing. We started believing the words that marginalized people were saying. We started pursuing diversity, not the kind that says “I’m diverse, I have an adopted child who is black” or “We have several races that attend our church,” but the kind that would make the sufferings of a group of oppressed people our own. We poured over books, movies, podcasts and articles in order to pursue a knowledge that would bring us to celebrate minority heritages and cultural differences and weep over their histories. We started to research and wrap our heads around the many systemic injustices that the poor and minorities face here in America. We started to speak up. We did all of this while asking ourselves daily, “are we where Jesus is?” That was and is our main heart…we want to long for and care about what our Savior cares about! And oh, do we believe that He does…passionately! 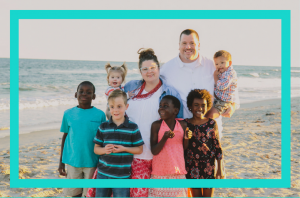 Go to the Father

Because Scripture tells me otherwise. What I can claim is the many promises of God. I can live in the truth that running after the heart of God will cost us but it’s a small price to pay in light of gaining eyes that see what’s eternal.  What I can declare is the Kingdom of God exists in places we couldn’t even imagine and would never think to look. Jesus is present and drawing near to the broken hearted, the incarcerated, the prostitute, the oppressed, the marginalized, and the poor. Could there be a better reason we should want to build bridges? Not because we will fix what’s broken with our solutions, or bring our justice to their problems, or to bring them into our world of rightness…. but so that we might go sit and dwell where the Savior spends his time. Jesus said “whoever believes in me will do greater works than I have, because I go to the Father” (John 14:12) What! Is this even possible? Yes, friends it is, when we go in his name, sit in his name, listen in his name, proclaim in his name, give our very lives, resources, family and location in his name, we are doing the greater works he has planned for us! When we build bridges in his name, we have the mind of Christ (Phil 2), which willingly laid aside privilege and power in order to bring people near to the heart of Jesus. 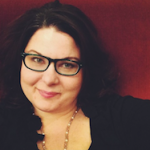 I’m a Texas mom of 6 who are 7 and under. I love redemption of pasts, changing of futures, adoption, belonging, beauty, intentional living, tasting, traditions, and truth.Visit me at caseychappel.com. 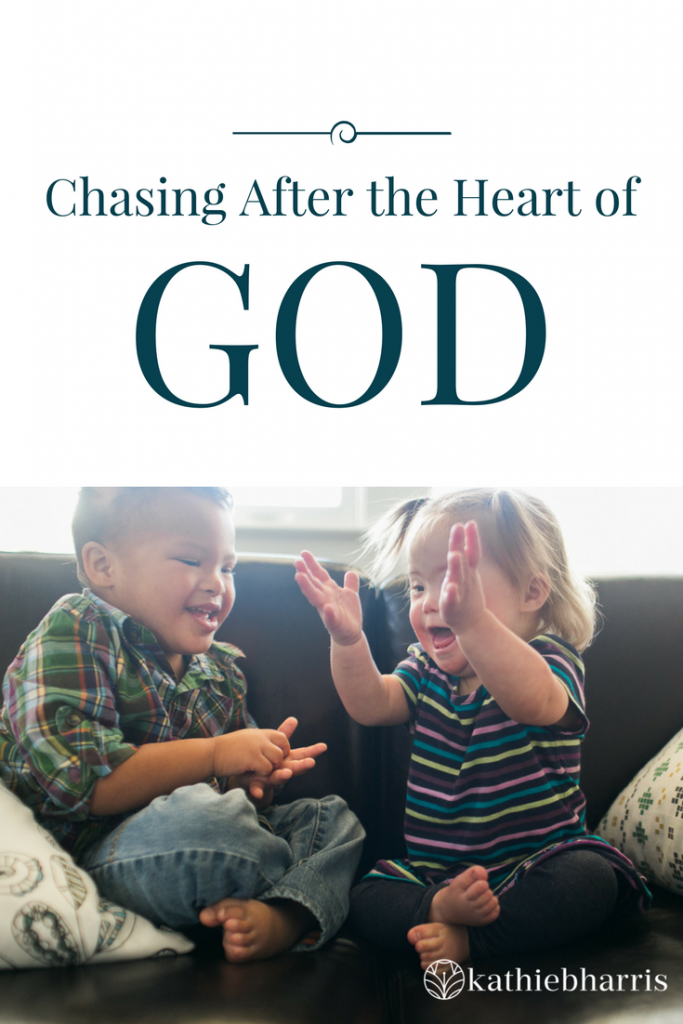